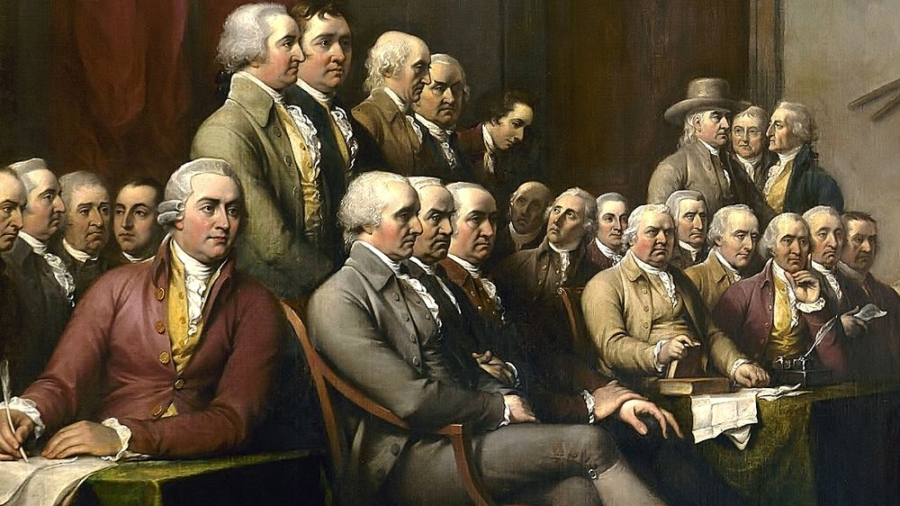 I must address the opinions and ideals set forth by our founding fathers on the subject of immigration. Madison when drafting the Constitution, specifically granted power to the Legislative branch full rights to determine the laws of Naturalization and immigration. This was done so as to remove from the states any powers over immigration, thereby centralizing policy on immigration and keeping it with the central Federal government.

Alexander Hamilton specifically warned in 1780 about allowing just anyone into the USA when he wrote:

“To admit foreigners indiscriminately to the rights of citizens, the moment they put foot in our country, as recommended in the Message, would be nothing less, than to admit the Grecian Horse into the Citadel of our Liberty and Sovereignty.”

John Adams, Former President and a founding father said about foreigners running for public office, “Among the number of applications…, cannot we find an American capable and worthy of the trust? …Why should we take the bread out of the mouths of our own children and give it to strangers?”

George Washington, First President of the United States on there is no need of encouraging immigration:

“My opinion, with respect to emigration, is that except of useful mechanics and some particular descriptions of men or professions, there is no need of encouragement, while the policy or advantage of its taking place in a body (I mean the settling of them in a body) may be much questioned; for, by so doing, they retain the Language, habits, and principles (good or bad) which they bring with them.”

This begs the question, what if these three genius founding fathers were alive today espousing their views on immigration? Would the left attack them as racists? Xenophobic? I believe the answer is clear. Yes, of course they would.

I believe intellectually and logically, that we must look towards the intentions of our founding fathers when they formed this great nation, a nation that in the history of this planet has been the most powerful, most prosperous and most free, because of the genius of these founding fathers. Their opinions on immigration must be taken into consideration when forming our current policies on immigration. For failing to do so, diminishes not only their great work in forming the United States of America, but also curtails, if not completely striking down, the Constitution and its original intent and all that it stands for.