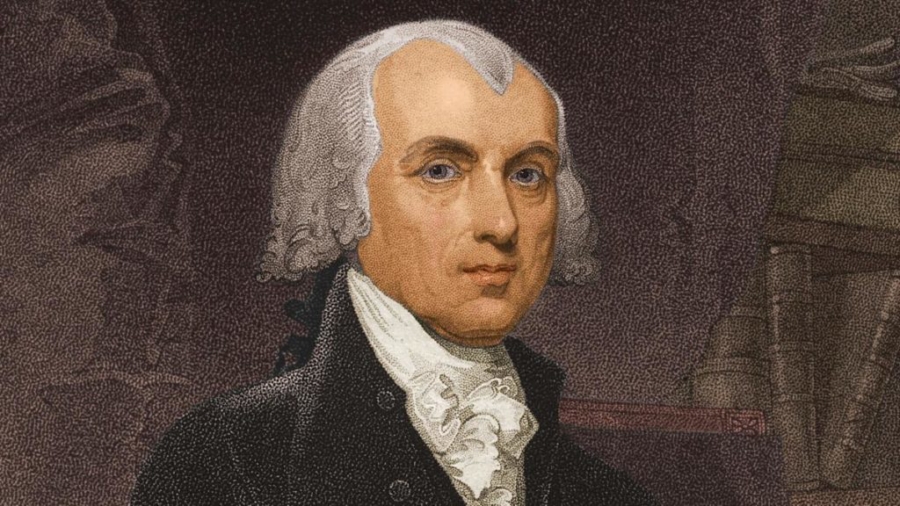 May it not happen, in fine, that the minority of citizens may become a majority of persons, by the accession of alien residents… or of those whom the constitution of the state has not admitted to the right of suffrage?

James Madison, principal author of the Constitution, warned in The Federalist, #43, that he hoped that someday a minority of aliens, illegal, legal or permanent residents with no permission to vote (only US Citizens have the right of suffrage/ to vote), would end up controlling the country. Madison purposefully wrote Article 1, Section 8, Clause 4, giving Congress the exclusive power “to establish a uniform rule of naturalization.”

Do you think Madison’s writings were prophetic? Has the end of Congressional power over immigration arrived?