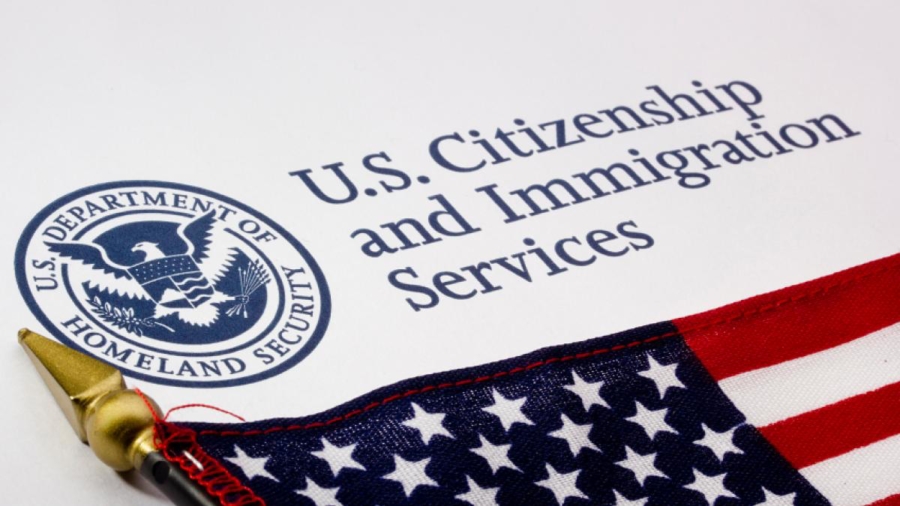 It’s simple. If I steal groceries from a grocery store, it’s illegal. If I drink and drive, it’s illegal. If I rob a bank, it’s illegal. Yet if a foreign national enters the USA without proper inspection, it’s not illegal. It’s called “fleeing persecution.” It’s called traveling in the backs of trucks, riding on the roofs of trains, crossing deserts with no food or water, to seek “Political Asylum.” Most of these adults are with minor children. Some even babies. Immigration is supposed to be about coming to a safe capitalist country, legally, to live a better life and to have better opportunities for their children. Simple.

So why is there a double standard? Simple. The communist, socialist left needs a victim group. It’s a play straight out of the Communist Manifesto. Create more proletariat so you can bring down the bourgeoisie. It is not about the left creating more votes, because 14 plus million illegal aliens cannot vote. Simple. It is about power.

Obama had two years when the house, senate and White House were all democrat. They dared not pass an amnesty and fix immigration laws. No, that would have eliminated the victim group. Simple. The democrats are no friend of illegal aliens. Or immigrants at all.

Thirty years ago when I started practicing immigration law there was an amnesty. The Immigration Reform and Control Act of 1986—signed into law by President Ronald Reagan on November 6, 1986—granted amnesty to about 3 million illegal aliens in the United States. A capitalist, republican president and a staunch hater of communism did this. Not a democrat.

So the solution is simple. Force Congress to enact comprehensive immigration reform, build a wall and let’s continue to be the welcoming country we have been for centuries. But with legal immigration.